Powerful does not necessarily mean strong! 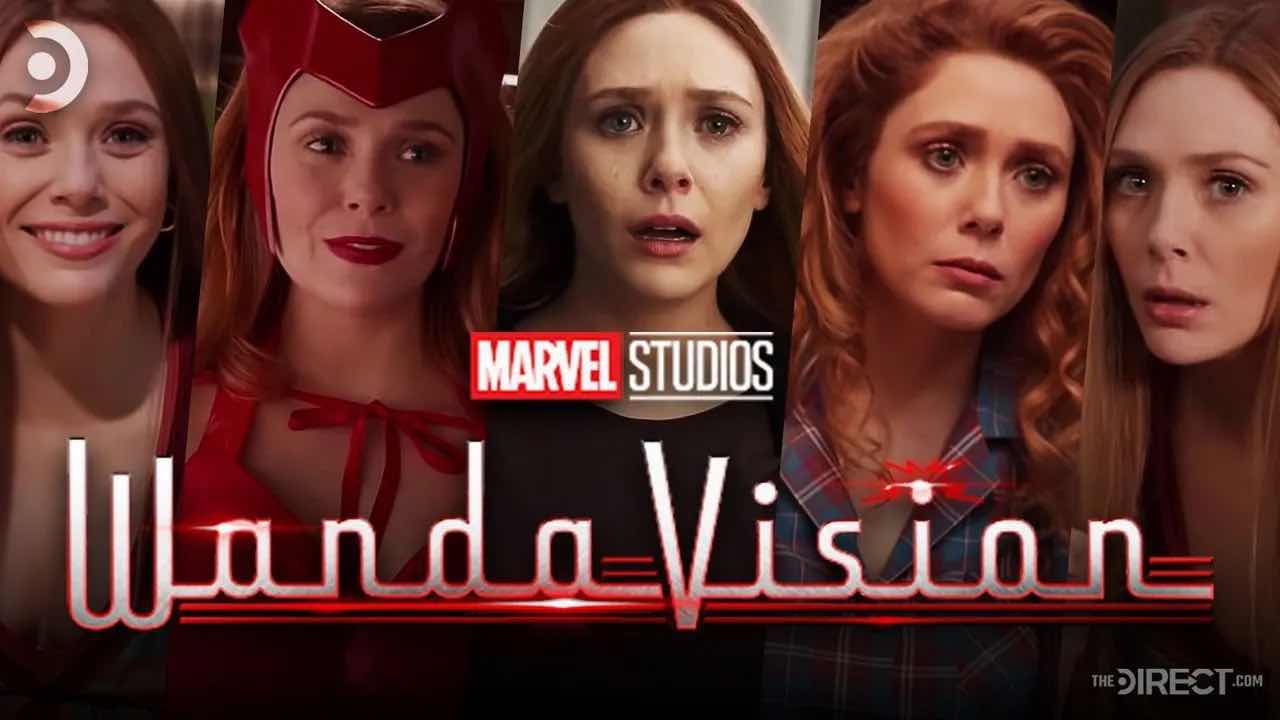 Scarlet Witch  is one of the most powerful characters in the Marvel universe. In the movie Infinity War, the final battle began to turn toward the heroes when she joined the fight. And she had enough power to destroy a mind stone, and if not for the fully powered Infinity Gauntlet with all of the stones, she would have given Thanos a run for his money. Only Captain Marvel on the heroes’ side rivals the power of Wanda Maximoff. But having great power does not necessarily imbue you with great strength, which is the theme explored in the new Disney+ offering of  WandaVision . WandaVision  does not immediately take off from the closing events of  Avengers: Endgame  (well, that’s not true; it does, but it is not what you think). It begins in the surreal world of 1950’s sitcoms in a town called Westview.  Wanda Maximoff and Vision are living an idyllic suburban life trying to conceal their true natures. Neither seems to remember anything from their past, how they got to Westview, how they re
Post a Comment
Read more

Prayer is the Souls Sincere Desire 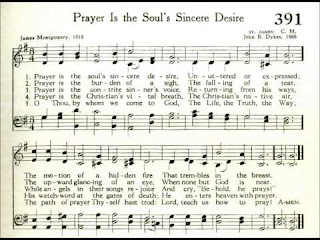 The hymn “Prayer Is The Souls Sincere Desire” was written by James Montgomery in or around 1825. Montgomery’s father was a minister, and his parents eventually served as missionaries in the West Indies.  He began writing poetry at age 10, inspired by the Moravians' hymns, the same group that influenced John Wesley.  Many hymns are essentially prayers, “God, Our Father, Hear us Pray” and “Sweet Hour of Prayer” are two of them, and there are many more. This hymn teaches us in a very personal way; it is poetry about prayer.  Even though I have known this song for most of my life, I only recently began to appreciate it.   In 1995, I was in Perth, Australia, serving a mission for the Church of Jesus Christ of Latter-Day Saints.  I had a conversation with my Mission President in which he extolled to me the essential nature of prayer. During our discussion, President Hamilton then did something I did not expect.  He said, let’s pray together. Praying was a regular part of missionar
Post a Comment
Read more 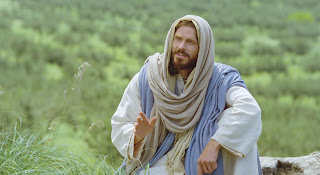 When you are part of a religious community, like The Church of Jesus Christ of Latter-Day Saints, there is great comfort in the support that members provide each other.   The church does a great job taking care of those who fit into their box but often falls short with those that do not easily fit into a certain expectation.   We often do not do so well when someone's life or choices fall outside of the bubble we call "standards." Those who are LGBTQIA+ or those who have deep questions about their faith are just two of these groups who may feel like they are strangers in an otherwise healthy fellowship.   In the household of faith there are to be no strangers, no foreigners, no rich and poor, no outside "others." As "fellowcitizens with the saints," we are invited to change the world for the better, from the inside out, one person, one family, one neighborhood at a time. - Elder Gerrit W. Gong   The word stranger comes from the Latin word extra
Post a Comment
Read more

Sometimes You Just Need a Hug 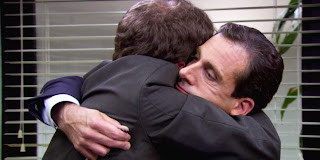 Today is National Hugging Day. I usually would not call attention to this day. First, I only read about its existence this morning, and second, I am not a fan of hugging. But even I will admit there are times where hugging is essential to our emotional, spiritual, and mental health. I learned to appreciate some hugs during my missionary service for my church. The first day in the mission field was exciting and awful all at the same time. I spent twenty plus hours on planes or layovers traveling from Salt Lake City to Perth, Australia, and was already feeling the pains of separation anxiety from my family. It was a blazing hot day, which I knew would be foreshadowing my tenure in Australia. My two traveling companions and I were greeted at the airport by our Mission President and his wife. President and Sister Jones, our assigned mission leaders, were so excited to see us and get to know us; it was overwhelming talking to them. The three of us were swept away to the mission home a
Post a Comment
Read more
More posts